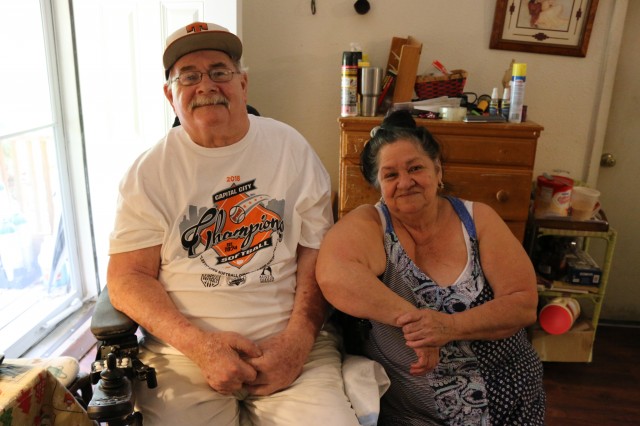 There was a time when if something went wrong with Roy and Pam Morgan’s house, Mr. Morgan would tackle the repairs himself. He certainly possessed the tools and the know-how for even the largest of do-it-yourself projects having spent several decades in the construction business.

But that was before Mr. Morgan, who served in the U.S. Marines in the 1960’s,  was diagnosed with Multiple Sclerosis. Confined to a wheelchair, he was no longer able to fix problems as they occurred; issues needing attention piled up until the home eventually posed a threat to the couple’s safety. And hiring someone else to do the job was out of the question since the Morgans lacked the money to do so.

That’s when Meals on Wheels Central Texas’ Home Repair Program teamed up with The Home Depot to make the Morgan’s house safer and easier for them to navigate. Repairs included a new roof to replace the old one which had been leaking; replacing old carpet with vinyl plank tile (which Mr. Morgan says is much easier to navigate in his wheelchair than the old carpet), and retrofitting a bathtub into a walk-in shower.

With his construction background, Mr. Morgan knows great work when he sees it and he could not be happier with the finished product. “The Home Depot and Meals on Wheels Central Texas blessed me with doing this job, otherwise we couldn’t have done it,” says Mr. Morgan. 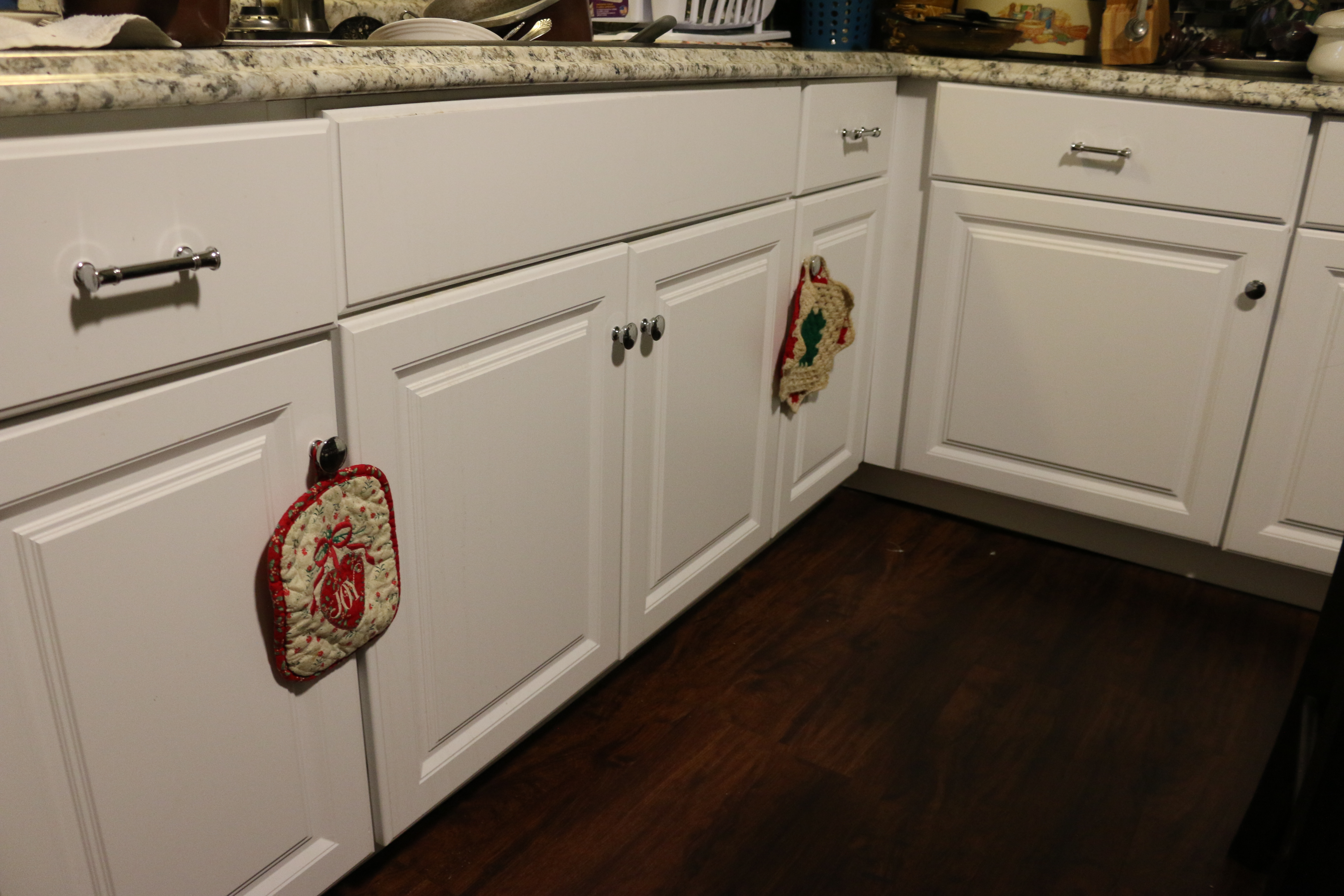 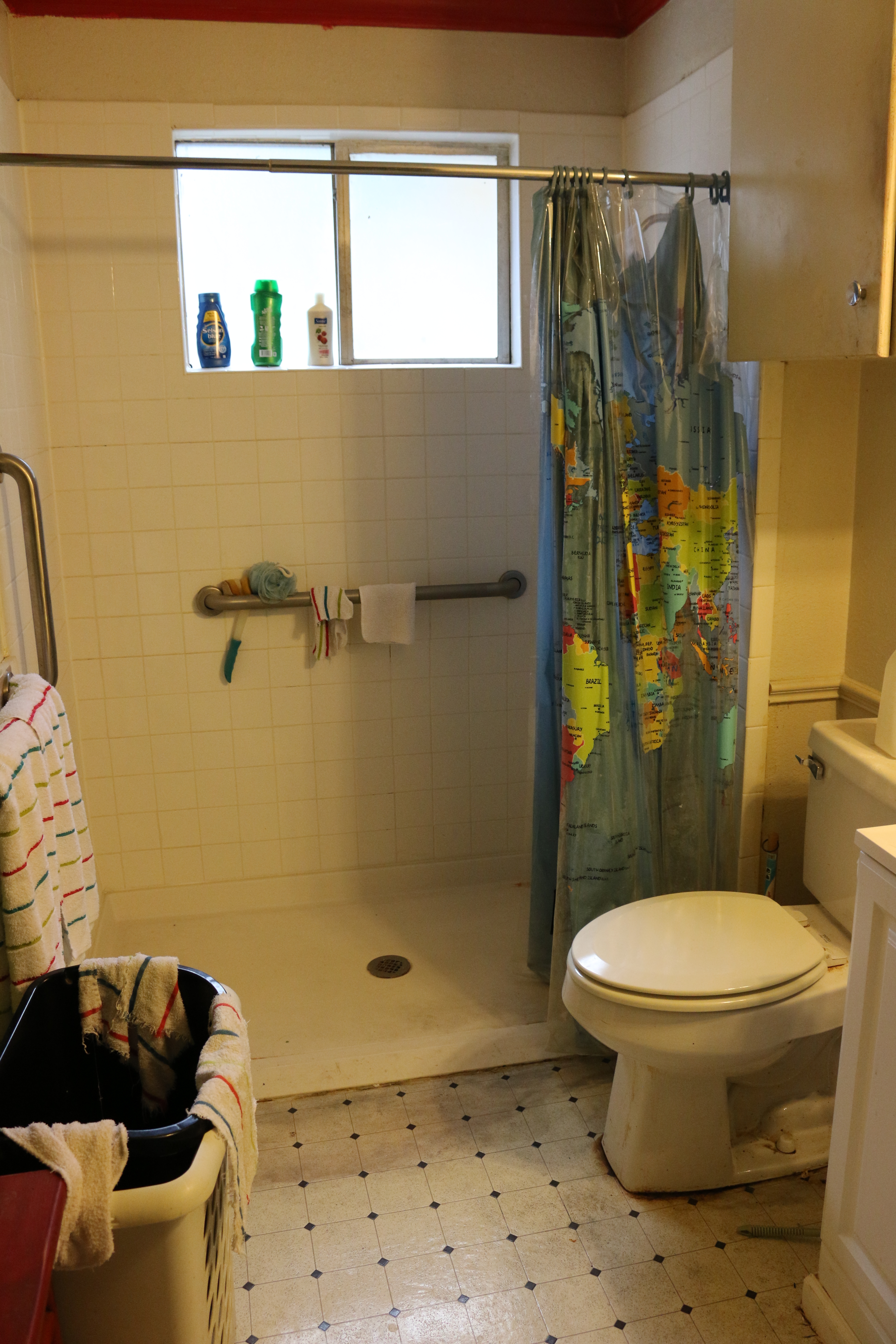