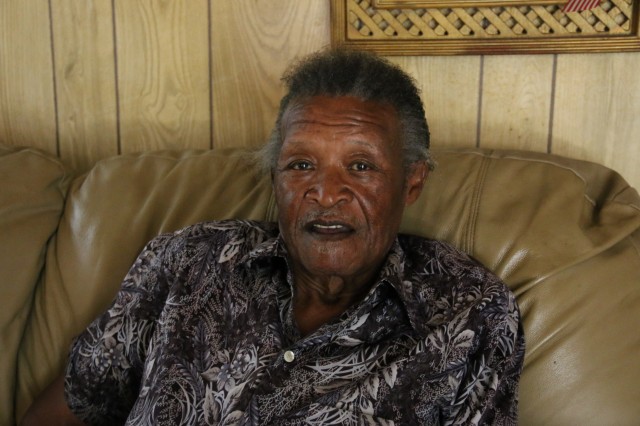 George Wallace was born and raised in Austin, Texas, not far from where he currently lives. Now 83 years old, Mr. Wallace enjoys spending time in the home he's lived in for nearly 40 years.

In 1957, Mr. Wallace joined the army and was stationed in Fort Bliss as a mechanic. After leaving the army, Mr. Wallace worked in the restaurant industry for 33 years, helping to open many of the Austin-area Denny's and working at Jim's Restaurants. He and his wife, Etta Mae Wallace, raised 3 sons and 3 daughters together. Mrs. Wallace passed 3 years ago.

Now retired, Mr. Wallace noticed his home needed some structural repairs. Thanks to generous funding from the Home Depot Foundation, Meals on Wheels Central Texas' Home Repair program was able to provide repairs to Mr. Wallace's home, making it more accessible. Repairs included replacing the wooden floors, repairing the roof and electric, replacing the staircase on the back of his home, and remodeling the main bathroom to have a walk-in shower. “They did a tremendous job. I feel like I'm in a new home,” said Mr. Wallace.

With the modifications to his home, Mr. Wallace can enjoy retirement and spend time with his family. 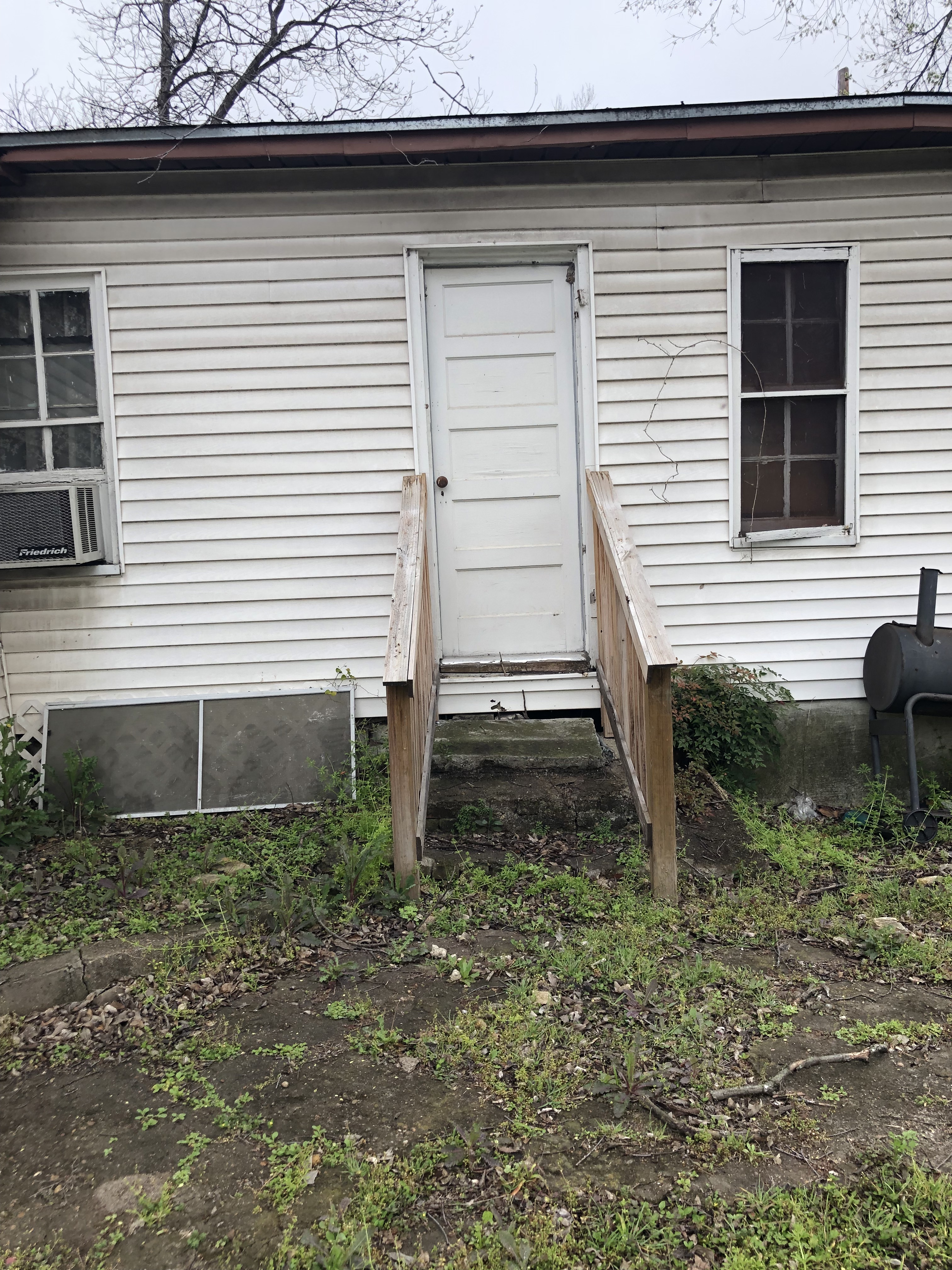