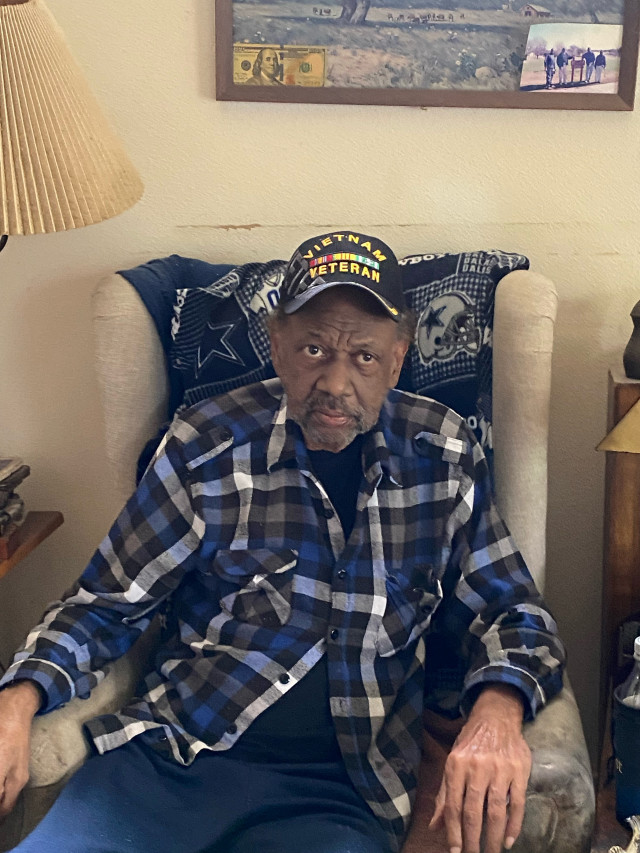 “When I used to go into The Home Depot to buy things, I didn’t know all of the wonderful things they do for veterans,” admits Carolyn Berry. But she and her husband, Roland, sure do now.

Mr. Berry, a Vietnam veteran, served three years in the U.S. Army. After his honorable discharge, he worked for decades at the city-run hospital where he managed all incoming supplies. In the 1980’s, he and Ms. Berry bought a brand new house in Northeast Austin where they’ve lived ever since. “It’s home,” says Ms. Berry.

A few years ago, Mr. Berry began suffering seizures. “He had so many, I thought was going to lose him,” Ms. Berry says of the man she married nearly a half-century ago. While his health eventually improved a bit, he still found it difficult to get around the couple’s home. Bathing was an especially risky challenge because of his difficulty getting in and out of the bathtub, and Ms. Berry feared for her husband’s safety.

But thanks to generous funding provided by The Home Depot Foundation (THDF), the Home Repair program at Meals on Wheels Central Texas was able to transform the Berry’s house into a safer place to live. In addition to replacing the old bathtub with a new walk-in shower that features a seat, renovations also included installing new flooring to reduce tripping hazards, and putting in new electrical wiring. And Ms. Berry says she and her husband are thrilled with the work. “It’s God-sent. We just want to thank [THDF] from the bottom of our hearts. Words cannot explain how thankful we are.”