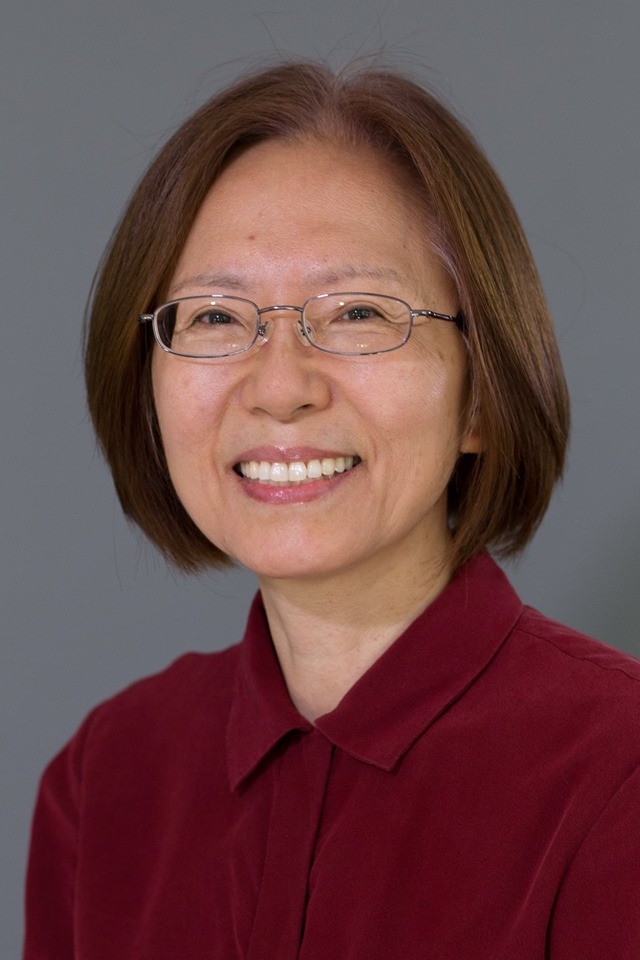 Meals on Wheels Central Texas Board Member Dr. Namkee Choi has received a Presidential Early Career Award for Scientists and Engineers, the highest honor given by the United States government to researchers beginning their careers.

Dr. Choi is a professor at the Steve Hicks School of Social Work at the University of Texas-Austin, and chairperson in gerontology, the study of aging. She studies depression in late life and improving depression treatments for low-income, racially diverse homebound seniors.

She was a driving force in the creation of our Telehealth Treatment for Depression program and first joined the MOWCTX board in 2002.

This is the second major award for Dr. Choi in less than a month.  In June, the Texas Health and Human Services Commission gave her a 2018 Innovators in Aging award.