We Never Could Have Done This On Our Own 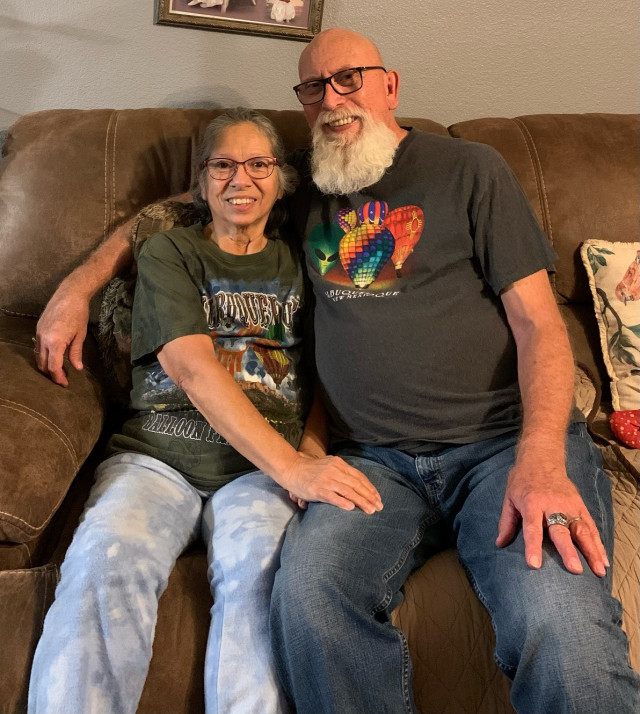 Mary and Ricardo Sanchez found each other when they were both driving big yellow school buses. Both had children from previous marriages. They created a big, blended family and have a loving marriage of over 20 years. Ricardo served in Vietnam after which he was given an honorable discharge. The couple loved their little home but as Mary said “we’re not young anymore and our knees are giving out." They were beginning to have problems with their home. The bathroom tub became scary as Mary said they always felt they might fall. The same was true for their front steps which had no handrail. When Mary's older sister came to stay after a hospitalization, Mary noted “we had to hold my sister up going up those stairs." When the Home Depot and MOWCTX Home Repair team arrived, Ricardo and Mary were grateful and impressed with how little time it took to make changes they wouldn't have been able to afford. A new automatic garage door was installed because as Mary said "we aren't Hercules" and having to lift it themselves was becoming impossible. A handrail on the front steps brought peace of mind for both and the bathroom remodel with safety handles next to the toilet and bath, made the couple feel less anxious over all. “We are so, so grateful for y'all" says Mary "we never could have done this or afforded it ourselves. Our grown children are so happy for us.”