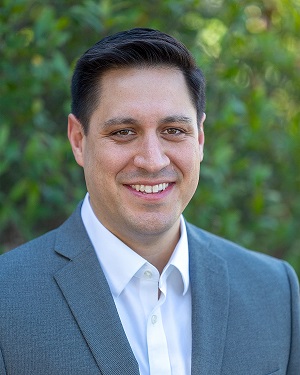 Henry Van de Putte comes to MOWCTX the organization from American Red Cross, where he has served since 2017—most recently as CEO and executive director of American Red Cross of the Texas Gulf Coast. In this position, he has managed a complex organization with a variety of divisions, ranging from hurricane disaster relief to delivering lifesaving courses and providing blood services to 15 Houston area hospitals. “I am honored to be given this role and excited to join the highly dedicated team of staff and volunteers,” Van de Putte said. “Together, we will build on the 50 years that MOWCTX has successfully served homebound seniors and people with disabilities—with meals and so much more. It is truly one of the most important missions there is.” Van de Putte, a native of San Antonio, holds a political science degree from St. Mary’s University. He was recognized as CEO Communicator of the Year for 2020 by the Public Relations Society of America (PRSA) Houston chapter. Prior to joining American Red Cross in 2017, Van de Putte served as director for Central Catholic High School in San Antonio; director of operations at Dixie Flag Manufacturing; and in corporate communications with ESPN. His twin children Camille and Henry IV are six years old.