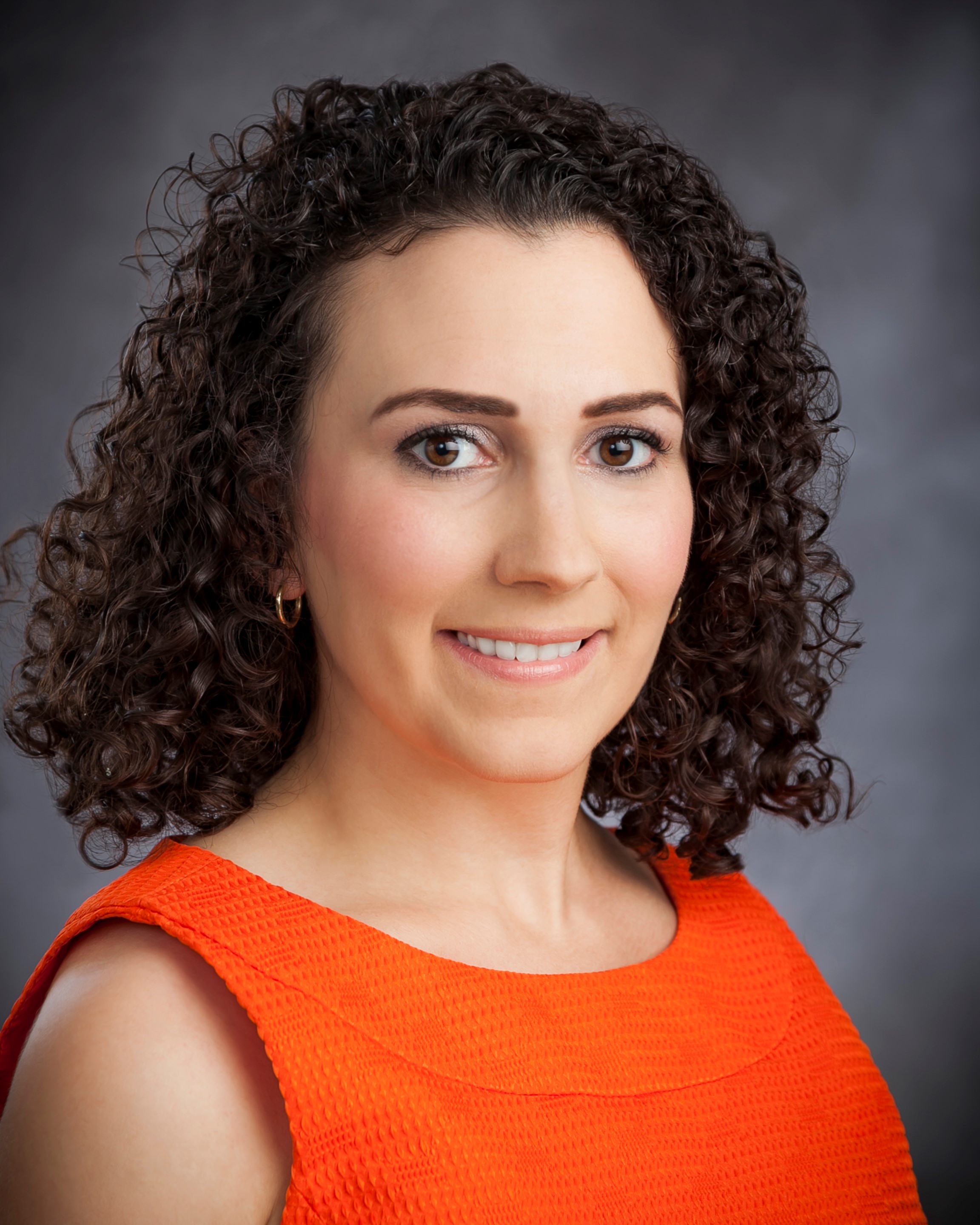 Mariette Hummel joined Meals on Wheels Central Texas in December of 2020. After starting her career as a journalist in the Netherlands, she worked for KXAN in Austin and later did PR and communications for The University of Texas and the Consulate of the Netherlands. Most recently, she was responsible for the media relations program at Capital Metro.