Exciting news! For the 13th year running, the Meals on Wheels network is participating in the 2020 Subaru Share the Love Event. Over the past twelve years, Subaru and its retailers have helped Meals on Wheels to deliver more than 2.3 million meals nationwide to seniors in need.

Vietnam Veteran Elester Williams’ service to his nation took a toll on his body.  Now 75-years old, Mr. Williams lives in constant pain. He spent nearly ten years in the U.S. Army, including two tours of Vietnam where he was injured in 1971 and was awarded a Bronze Star Medal. 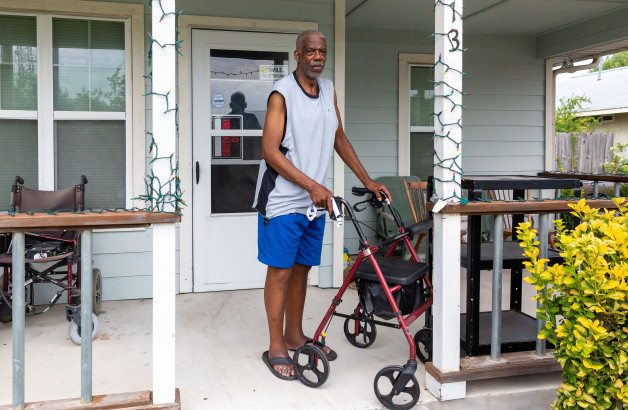 “One of the Best Things That Ever Happened to Me”

When Lionel Dotson was 17-years old, he was one of the best basketball players in Texas.  As starting guard for Lincoln High School in La Marque, outside of Galveston, he carved out a name for himself as well as a spot on the All-State Team.  In the late 1960’s, nearly every major college team in the nation offered him a scholarship – or at least those who allowed Black athletes on their teams at the time. 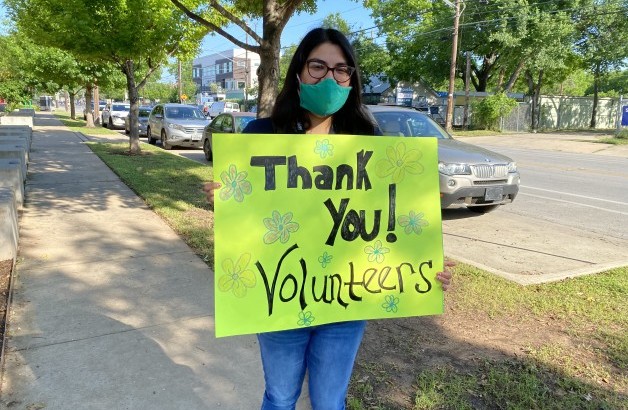 Our Response to COVID-19

Meals on Wheels Central Texas is committed to protecting the health and safety of our clients, volunteers, and staff. Towards that end, our agency is closely monitoring the current global spread of the coronavirus or COVID-19 and its impact on our community. 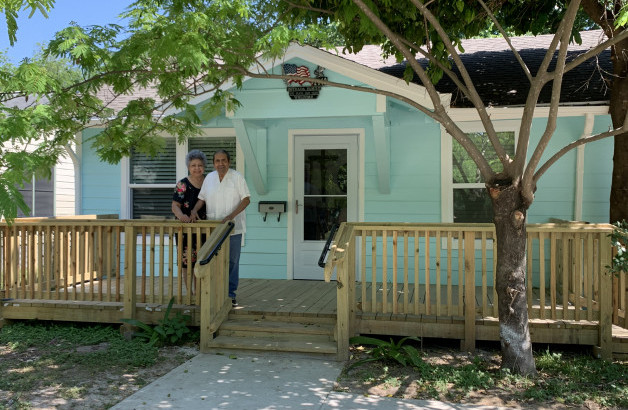 “This house means everything to us.  It’s our little castle,” says 73-year-old Teresa Estrada.