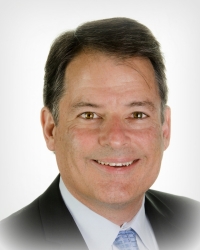 Thad graduated from the University of Texas with a degree in Journalism.

His favorite song is the album track of Tommy James and the Shondell’s “Crimson and Clover”.