Leave a Legacy of Kindness and Compassion 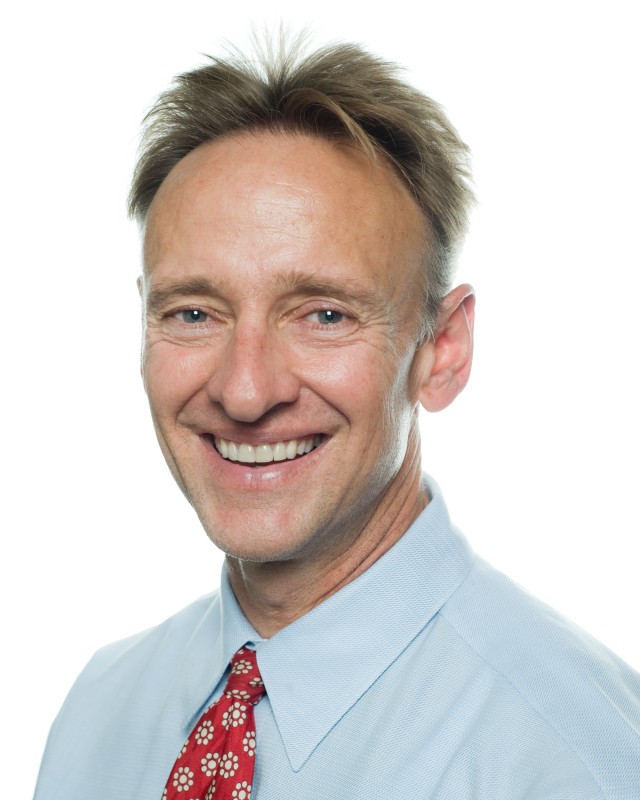 Bob has been helping his elderly homebound neighbors through Meals on Wheels Central Texas nearly 15 years … and now his legacy of service will live on even longer.

Several years ago, Bob had a bit of an awakening. He was applying for a community leadership position and was asked to list places where he had done community service and organizations he supported. As he sat, pen in hand, he realized he hadn’t been doing much for those around him and he decided it was time to change.

“Over the years, you get to know some of the people you deliver meals to – like the lady who sang a hymn every time we came, and the elderly woman who was always so cheerful. They give you as much as you give them.”

For more info about setting up your legacy, please contact Lucinda Cassidy at lcassidy@mealsonwheelscentraltexas.org or 512-628-8193.