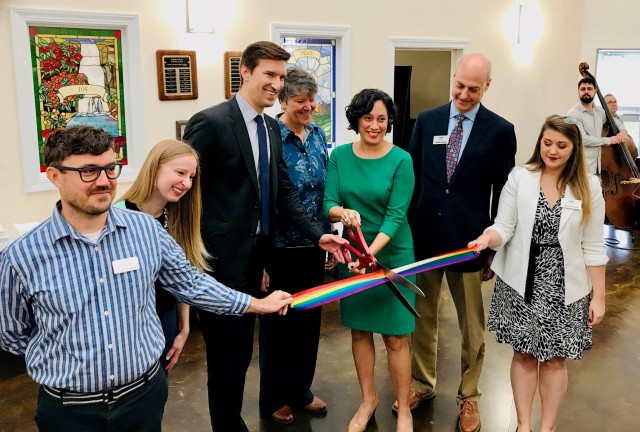 The free program, which is the first of its kind in the region, provides a nutritious lunch, fun activities, a welcoming sense of community for the LGBTQ population and its allies, and is open every Monday and Wednesday to individuals who are 60+ years of age and their spouse/partners.

According to AARP, older members of the LGBTQ population are much more likely to be socially isolated; and research done by the National Institute on Aging shows loneliness poses serious health risks.  Our entire community benefits when all of its citizens are able to live healthy lives and age in place with dignity.